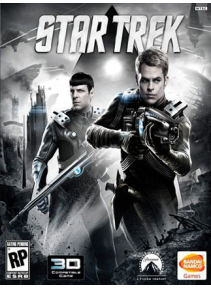 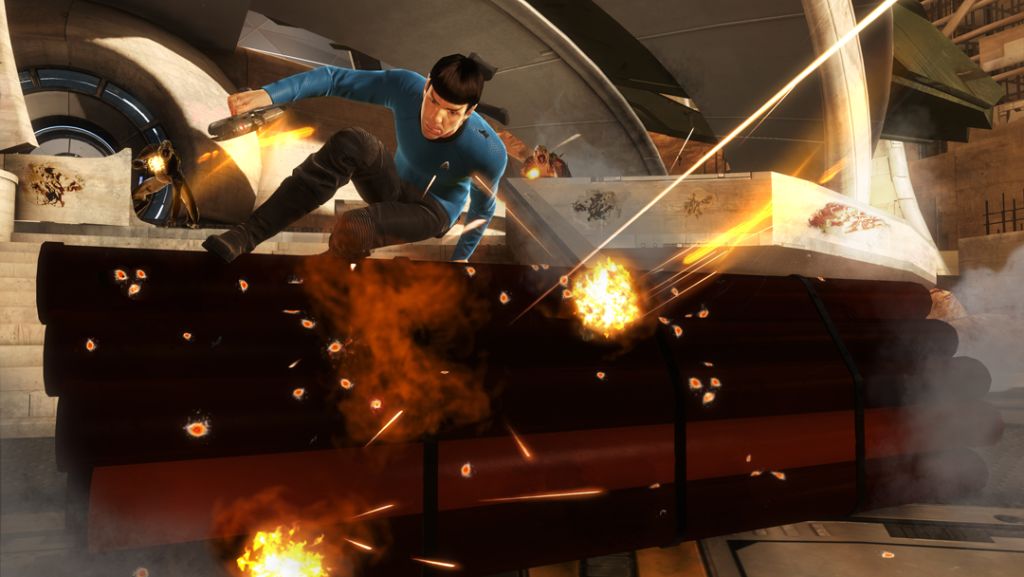 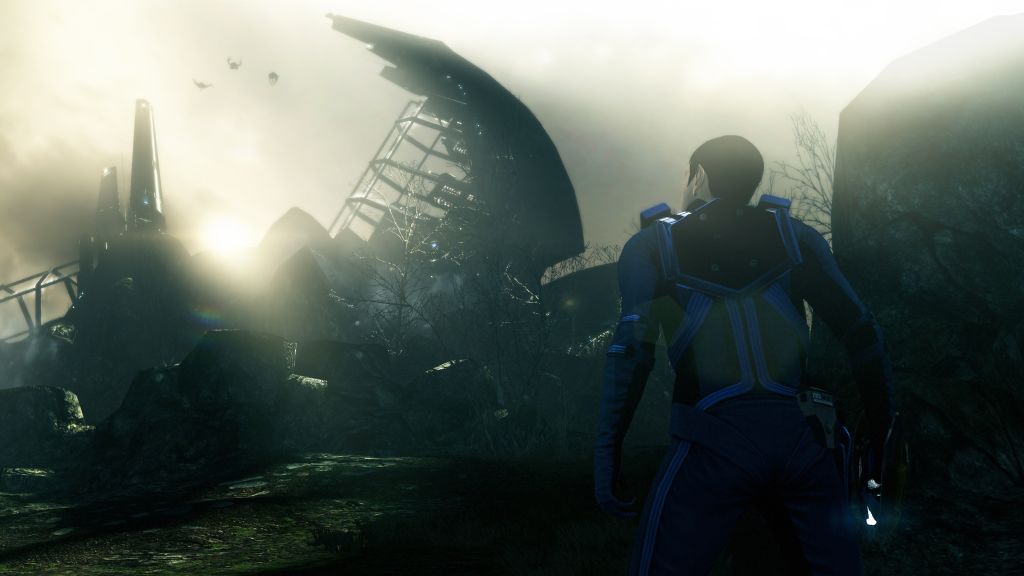 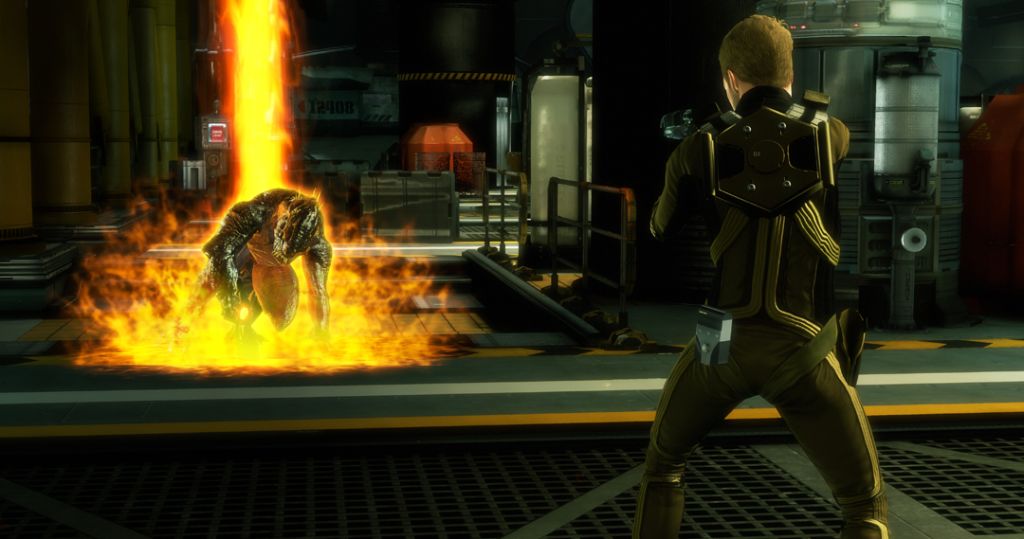 DigitalKey information about the seller and his items
onlineAsk a question

Seller will give you a gift certificate in the amount of for a positive review of the product purchased.

The newest Star Trek game created by Digital Extremes offers an epic journey across the universe where all saga fans will have an opportunity to unravel many misteries and face the enemy race with the aid of advanced 23rd century weapons.

Play as two of the greatest science-fiction heroes ever -- Kirk and Spock – in the award-winning STAR TREK, a completely original co-op experience that expands the Star Trek universe even further.

Set in the 23rd Century world of the massively popular Star Trek reboot, this cover-based shooter immerses players in a rich, original story and action-packed combat.

We kindly request! After the acquisition, directly activate the key!

1. You need to download and install Steam http://store.steampowered.com/ (if not already installed)
2. Register your new account on Steam or go to an existing one.
3. Go to the "My Games" and select "Activate via Steam", enter the key.
4. Game after activation appear in the library of games and you can download it from Steam.
5. Enjoy the game.

Seller will give you a gift certificate in the amount of for a positive review of the product purchased..