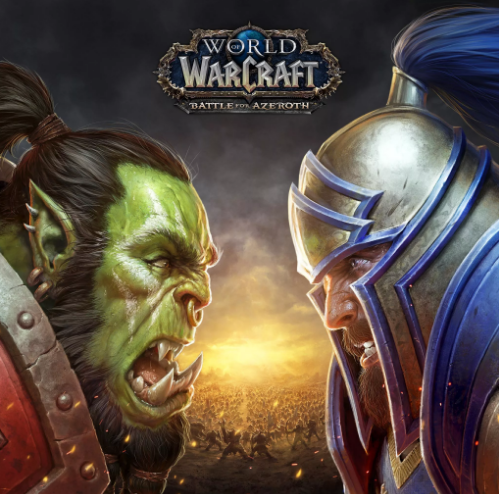 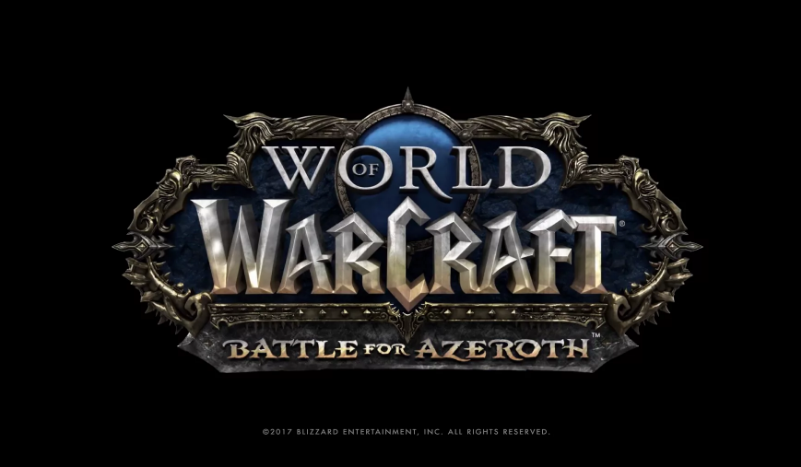 swen99 information about the seller and his items
offlineAsk a question

ATTENTION!!! To successfully play and launch the Battle for Azeroth add-on, you must have World of Warcraft installed, including the Legion add-on.

The Burning Legion´s invasion is stopped. At the cost of huge sacrifices, Azeroth managed to prevent the death of the whole world. But even though the threat is behind - the Alliance and the Horde have not forgotten past grievances. Many years of conflict are in full swing again. You have to gather allies, fight for the resources of Azeroth and fight on several fronts. The flames of war will give rise to the future of Azeroth!

Two extraordinary kingdoms - Playing for the Horde, you will go to the empire of the Zandalari trolls and convince them to put their fleet at the disposal of the Horde. Taking the side of the Alliance, you will visit the kingdom of seafarers Kul Tiras, the birthplace of Jaina Proudmoore.

Bust the islands of the Great Sea - Explore the islands of Azeroth. Fight in groups of three players and collect valuable resources for the war. Take part in battles with players from the opposite faction.

Fight on the fronts - Participate in large-scale battles for strategic objects in a group of 20 players. Lead troops to storm and destroy enemy commanders. Try the new PvE mode based on the classic Warcraft strategy series.

Instant transfer of one character to the 110th level - Join the battle between the Horde and the Alliance fully armed so as not to die on the front line.

Sea of Thieves Xbox One / Windows 10